The Rose Parade is a California staple. For as long as I can remember, my family and I have gotten up on New Years Day, made breakfast and hunkered down to watch the Rose Parade. When we moved to the East Coast, we made sure to watch the California broadcasts with Bob and Stephanie (the east coast people cut out too much of the parade, have too many interviews, and just overall don’t know what they are talking about). So you can imagine how excited I was to learn that we were moving to Glendale – a short drive to Pasadena: Home of the Rose Parade. 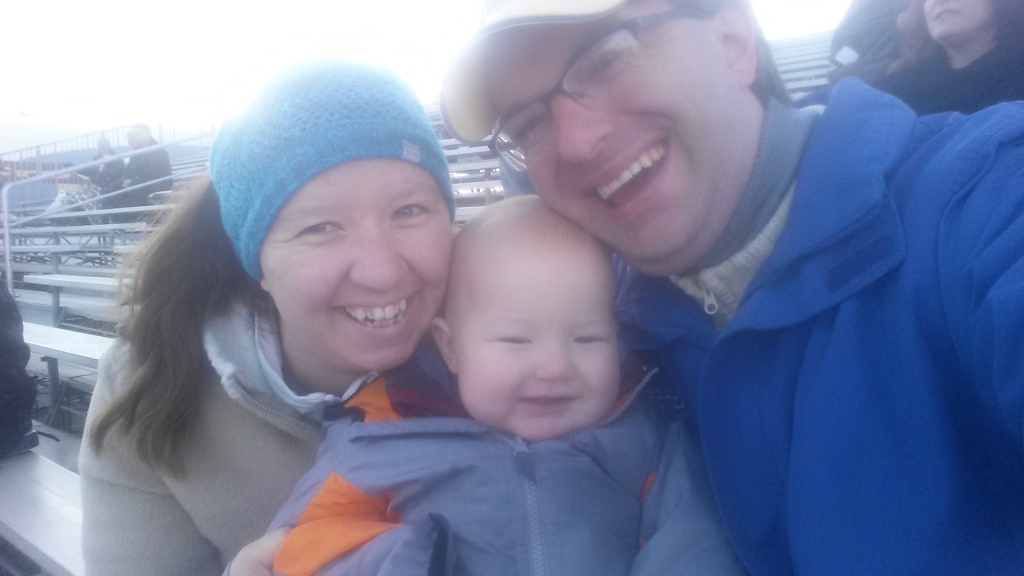 Since we have mini-man, I went ahead and got stadium seating so we wouldn’t have to get up early and wait for the parade in the cold. Totally worth it – we arrived in plenty of time to park and find our seats. However, there were a few things I didn’t realize:

All-in-all, I was very disappointed seeing the parade. I’m glad I got to experience the parade but next year, I’m staying home where it’s warm and I can see the parade better.