Since our RV was in the shop, we spent the second half of the week in a rental house, near downtown.

Monday: After relaxing in the morning, we decided to take advantage of our proximity to downtown and headed to the RiverWalk. I’ve heard wonderful stories about the RiverWalk, and it did not disappoint – it was beautiful and really lovely place to walk around (although I could imagine it’s not so nice when it’s busy).

Mini-man fell asleep, so we decided to stop and have some food. It was enjoyable to eat and drink by the river front. The food was good but the service was terrible – we ordered just appetizers, which hadn’t come when I saw another table receive their entree’s, which were ordered after ours. We didn’t get anything until we complained. Super annoying

Tuesday: What. A. Rough. Day. Little-dude hit the peak of teething, so I was up most of the night nursing him. I was exhausted. When I finally got him to sleep, mini-man woke up and started making tons of noise. Resigned to no sleep, Damon and I traded kids – I played with mini-man and he carried little-dude.

But of course, when mini-man got tired, we switched back – mini-man went down for a nap with Damon and little-dude woke up wanting to play. Don’t know how I ended up with the awake child all day. By the end of the day, I was tired and very cranky. Fortunately, Damon and I stopped and talked, which always helps. We eventually got both kids to bed and I managed to catch up on sleep.

Wednesday: This time, everyone got great sleep, which means energy. We took advantage and headed out to play. We found this amazing playground the mini-man loved. Lots of things to touch, splash, climb, and play on. And it was empty! It also gave Damon and me some ideas for a future project.

Interesting story: while mini-man was playing on the splash pad, some people come by with their dogs and were high on something. They start letting their dogs go into the water (which isn’t allowed), intentionally scaring them, and let them drink the water. I’m an animal person and hate seeing animals harmed, so I mentioned that the dogs could get sick from drinking the water. Two of the group were nice about it, but the third (obviously the dumbest of the group), took offense and started arguing that I was accusing him of mistreating his dog.

Luckily, the other two pulled him away before anything could happen, but I really couldn’t believe what was happening and got very upset. I was trying to help and get attacked. I truly feel sorry for the dogs.
Fortunately, we didn’t let that little episode ruin our day. We spent the rest of the morning, enjoying the playground.

After a lunch break, we head to the mall for a much needed shopping trip for me. My body’s changed since having two kids and many of my clothes are either maternity or nursing tops. I was ready for some new clothes that fit better but still allowed me to nurse. I feel so much better with my new clothes! 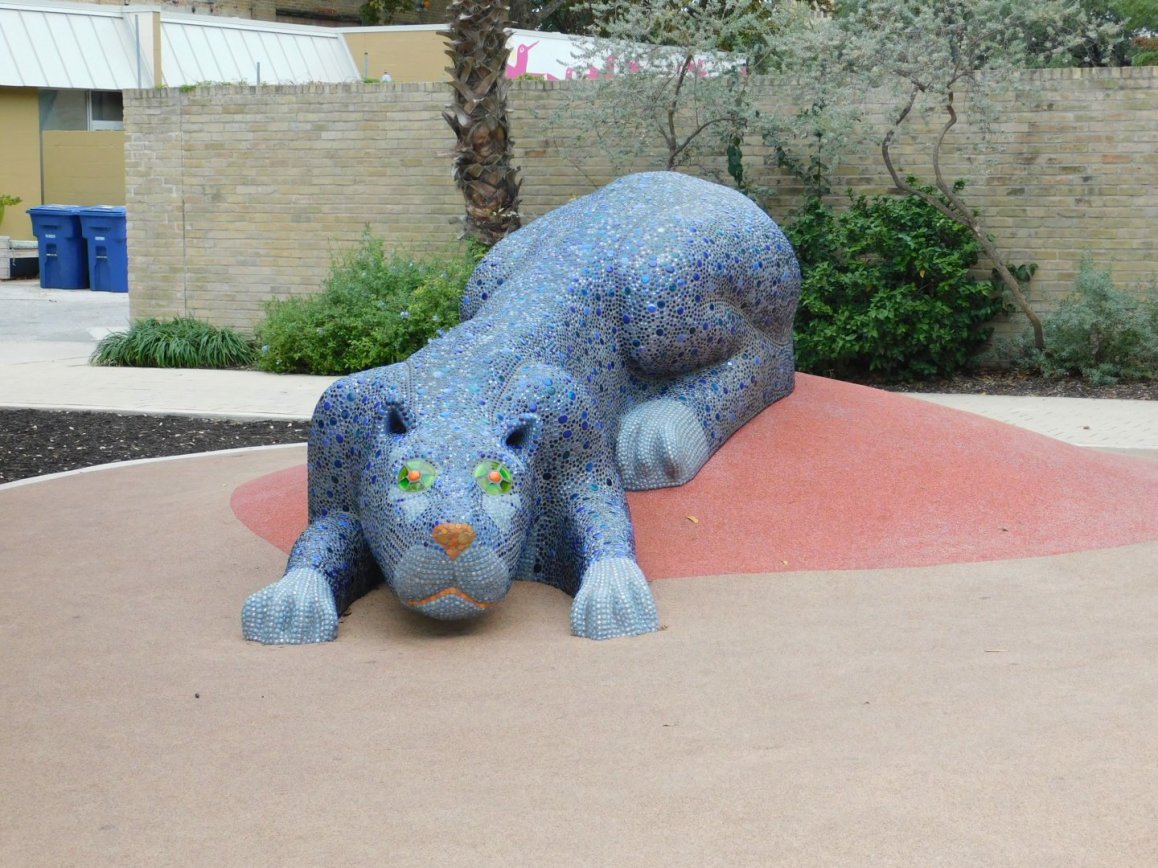 One week down, four to go and so many more things that we want to do.